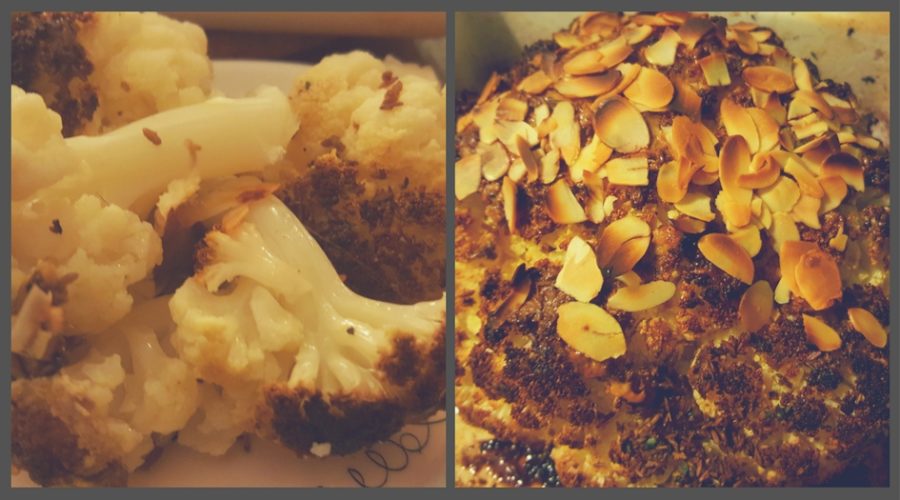 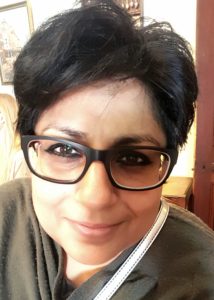 Indrani is a lawyer and academic living in Sydney. She loves non-fussy recipes that allow the ingredients to shine through.

I often partially cook the cauliflower in the microwave (4 mins on high). For this recipe though, I added the water later to the oven dish to make sure the stalk is cooked through – this method allows for drier, slightly chewy florets.